I’m DLS, a music producer from Luxembourg and I’m involved internationally in the music industry producing beats for singers and rappers, but I also release my own music projects. I’m focused on Hip Hop but I can produce a wide range of music genres. Currently I work on a mixtape with Dub Fx and on songs with Ice Mc, 90es Euro Dance legend. 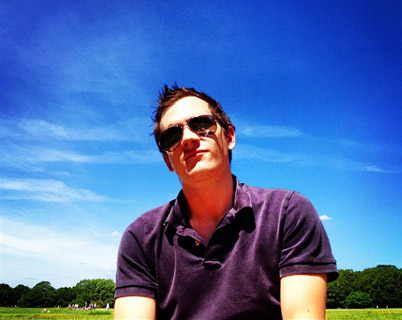 I started out in 2002 when my neighbor gave me the first copy of FL Studio. At the beginning I was more techno oriented in terms of music production but this changed over the years as I like to be versatile. Since then I released a series of own projects such as mixtapes and made remixes for independent and major artists such as Dub Fx, B.o.B, Cypress Hill, Tinie Tempah, and Tiesto to name a few. In addition I produced songs for artists which got released on mixtapes and albums. Furthermore, I have taken part in several remix contests of musicians and bands; won 7 times in total.

When I was listening to all the songs I felt “A Little” most, I like the choice of instruments and how the vocals blended with the original song. Once I received all the files I started building a beat around the acapella and only chose a few of the sounds of the original song as I prefer to make a unique remix. The result was a relaxing song.