First Sicily… then the world

The new year has begun and it’s the perfect time for hatching new plans and setting things in motion. It seems I can set myself one big goal to achieve for each year. 2008 was for making Minutia, 2009 for starting my label and getting the album released. Last year was all about getting a somewhat financial stability for me.

One thing I have not managed yet is touring. My publisher had the idea to send me on the road as a tour support. I was already getting really excited. But then he became unsure if I was ready for it. Yet, he has never seen me play live.

So… I’ve booked a wee Berlin tour for mid February with Vibeke Falden from Denmark. The idea behind this is to play four or five concerts in one week to get a routine and lose my stage fright.

Just because I can’t make it out into the world right now, doesn’t mean you can’t see me live these days. I’m also going to play a first internet streamed concert in mid February. If you live in Italy you might not have to wait much longer to see me in the flesh. My friend Nicoleugenia who I visited last December in Sicily is putting together a tour for me for March. 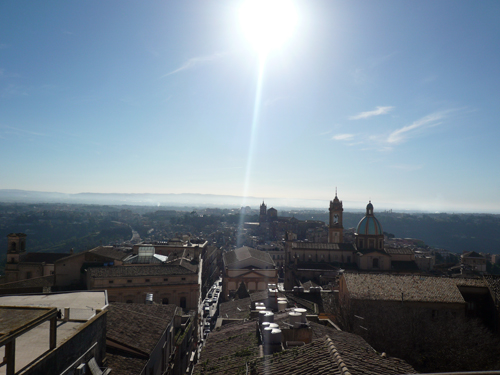 When I was there in December I was supposed to play gigs. I got a Bronchitis, had completely lost my voice and wanted to cancel. They really wanted me to play so I agreed to play a shorter instrumental set. The first gig at Lomax in Catania didn’t happen because there was no power. And that after I had been nervous all day long. For the second one in Caltagirone I was hardly nervous and the concert happened and went well. Admittedly it felt very strange to improvise and not sing at all. It made me get out of my comfort zone and I needed the experience. In Berlin the market for live music is totally oversaturated and it makes you feel unappreciated. Playing in Sicily is so different. They’ll tell you repeatedly how much they enjoyed your concert. They want me to come back to Catania and so I’ll return for a week of touring. 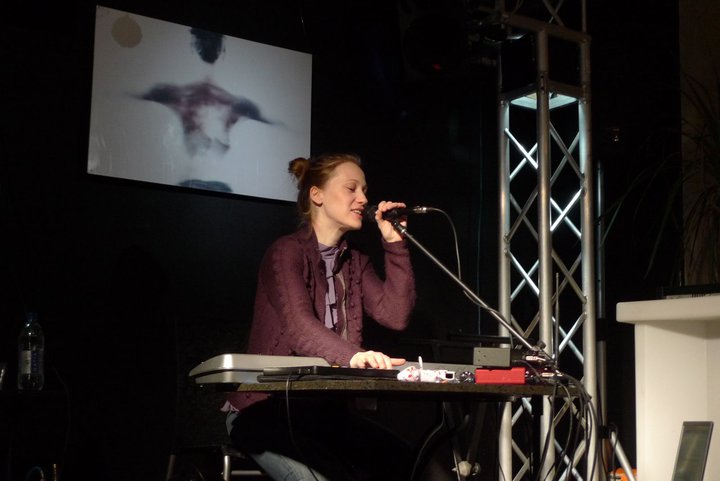 Depending on how all this pans out I might just continue doing little tours in different European countries. Possibly with a little help from you. I have some ideas, but I’ll get to that later. Enough rambling about ideas now. It’s time to start making them happen.

Charity album ‘Live at the Watertower’ out now